5 Years with us: Congratulations Jane and Paul! 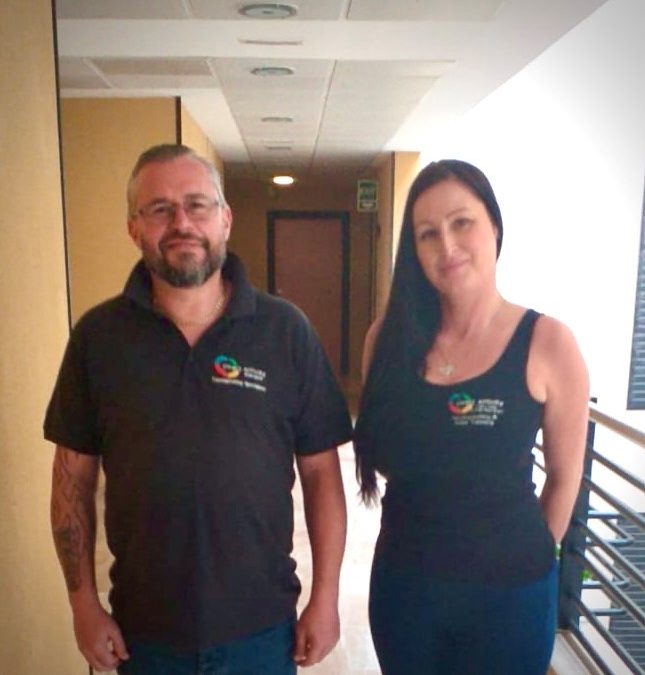 When Direct Affinity Europe moved its BDC operations to Tenerife, one of the key drivers for the move was to access the pool of talent that existed on the Island. We felt we had an opportunity to genuinely do things differently if we could leverage this key advantage. Well as they say, the rest is history and we’re really pleased to announce that we can now celebrate our fifth anniversary in Tenerife, with team members who have reached that milestone with us!

We are delighted to be able to announce that both Jane Neal and Paul Thomas have just reached their fifth anniversaries with Direct Affinity Europe. Jane and Paul joined the team in January 2017 and have worked with us across all of our key accounts in that time.

We’d just like to say thank you to Jane and Paul, we’re over the moon that we’ve been able to work with someone of their calibre for the last five years and we look forward to many more to come!