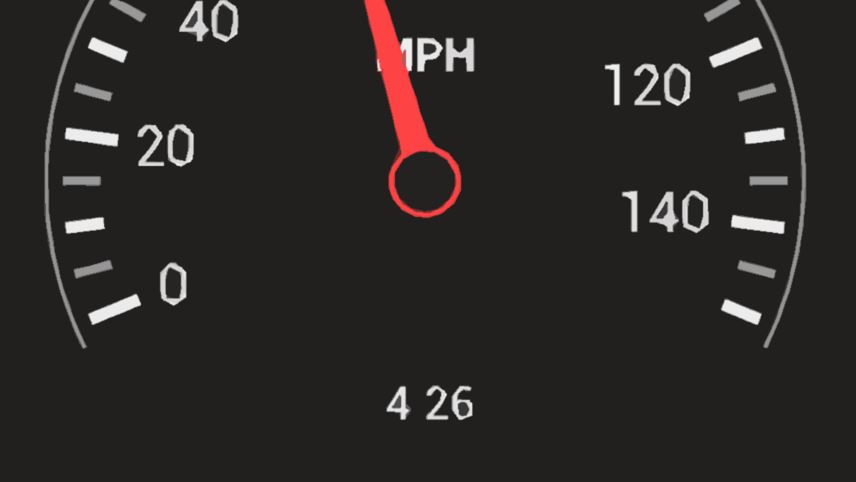 A little known fact, but according to Autotrader’s news piece you can read here mandatory speed limiters are likely to be fitted as standard on all cars built and sold in the EU from July 22 onwards, under a piece legislation we’re likely to adopt here in the UK. The implications of which are far-reaching and are a key signpost towards an autonomous automotive future – even if that doesn’t become a reality until the end of the decade at the earliest.

I think we can expect showrooms to be busy in the run up to July 2022 and it won’t do any harm to the residuals of any car built before then!