The automotive retail outlook: cloudy but some silver linings 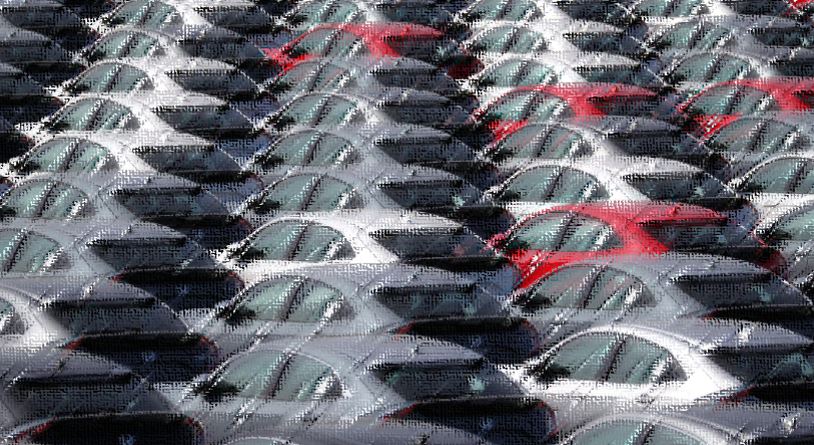 We’ve not looked at the retail automotive sales picture for a while – let’s face it, the market has been so kinked that there’s little to be learned from a situation where supply was so seriously (and unnaturally restricted). However we’ll be keeping a much closer eye on the monthly sales picture from now on because we’re running into a phase that is starting to look a little more normal – more cars than customers, acute demand pressure in the form of the cost of living crisis and fuel prices creating a situation where some of the perceived in-built advantage of going EV has been removed. In other words retailers are going to have their work cut out!

So let’s look at August and what Autocar has to say here Basically to summarise – it’s still pretty dire, we’re looking at some of the slowest / lowest volume months since 2013 but there are some trends emerging (other than the continued march of EV): The sheen has gone off Plug-in Hybrids, diesel volumes continue to decline and the market still doesn’t mind petrol. August will always be tiny in volume terms because it proceeds September a plate change month and that is perhaps the key take out – September will be a critical barometer of consumer confidence as we head into Q4. Will demand hold up? Will the industry feel like its bouncing back as it heads into 2023? Or will it be a slog as consumers dig in against all the economic pressures the UK faces? And of course will retailers have enough cars to sell?

Whatever unfolds, there will be opportunities: Down sizing / right-sizing, new tech and power train options are stories that will appeal to many.  So will  “market-sensitive” offers (payment holidays, 0% or low rate finance) that can demonstrate that a brand or retailer is on the side of their customers. Let’s also think about new car availability. Supply remains patchy at best but availability will start to improve. Whatever the specifics of a particular brand’s supply situation, there’s now the opportunity to get ahead of the game or roll the pitch to prepare for a normalisation of supply, by re-engaging prospects that didn’t buy over the summer (and even before). Consumer perception lags behind reality and once a view takes hold, it’s difficult to shift. So work needs to go into informing consumers now that lead times will start to normalise and if a car change is on the cards, it’s a good time to start engaging in that process.

It may feel premature and like unnecessary hard work but some effort now will pay dividends later when the transporters appear with unsold units on them. And that’s where we come in – why not get in touch? We’ll put the hard work in so you don’t have to!